For more than a decade, I charged towards my dream of making the Olympic Gymnastics Team, ignoring my body’s pleas for rest and recovery. On most days, my swollen flesh bulged out of my taped ankles, and my body ached like an elderly woman. Still, I flipped away.

Ten years after retiring from gymnastics, my life was completely different. I had a “big girl” job at an international corporation in a foreign country. I even looked different!

But alas, one thing was exactly the same. I lived in a highly competitive, ego-centric world. A (yawn) dull world that valued the divine masculine (logic, achievement, and linear progress) over the divine feminine (emotions, intuition, and cycles).

And I’m sure you can relate! In our modern world, we are taught to march towards our goals in a straight line. Forget about feelings and physical pain. We were told to ignore them (and use pain medication, if needed).

But we NEED to honor the feminine energies within. Why?

Because when the scales lean towards the divine masculine, we miss out on divine inspiration and happy accidents (aka creativity). And we can’t run after the muse. It comes at the most unexpected times when we are open to receive.

Still, we need BOTH the divine masculine and divine feminine energies. We need goals, research, and extensive training. And we need to listen to the body, to act on intuitive hunches, and to surrender to a higher power.

But for wild creative genius, we need one more thing…

The caduceus is a winged staff with two snakes winding around it. The staff of Hermes in Greek mythology is our symbol of modern medicine. But the caduceus also represents the internal energies (one masculine and one feminine) within all humans, regardless of gender. These powerful energies rise up from the root chakra, criss-cross at each of the chakras, and unite at the top of the head.

In ancient India, these winding energetic streams were known as Ida and Pingala, and in ancient Egypt, they were called the Gold Solar Serpent and the Black Lunar Serpent. Today we call them kundalini, which means “coiled snake” in Sanskrit.

But often these energetic streams, which resemble human DNA, are DORMANT. And current scientific theory supports this. Scientists argue that 97 percent of our DNA is garbage, as it never gets activated. But do you honestly think 97 percent of our entire being should be thrown away? I think we should activate it!

When we activate the coiled serpent at the base of the spine, something magical happens. Dormant energy flows upward through the seven chakras and leads to an expanded state of consciousness known as a kundalini awakening. Side effects of this massive energetic upgrade include:

How To Awaken Kundalini

There are many ways to awaken kundalini, many of which are rooted in Hinduism and yoga traditions. And while we can’t predict when kundalini energy awakens, there are practices that can help, including:

The world desperately needs creativity, imagination and a new vision. Imagine if humanity woke up from this creative slumber. If every person took the same amount of creativity that’s being used to destroy the body and the planet to instead create a better world. The world would look very different indeed.

How do you find your creative flow? Share in the comments! 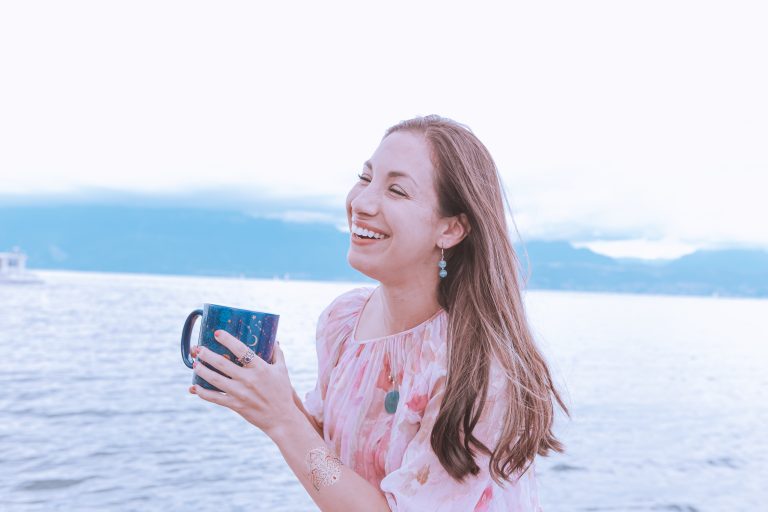 Read how I found my true voice, and in that voice, my authority and creativity. 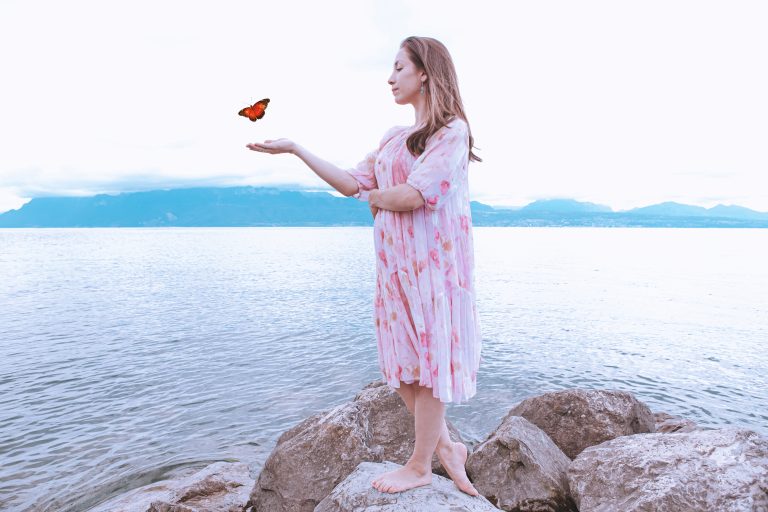 This playlist is filled with innovative tracks to keep you inspired during the creative process. 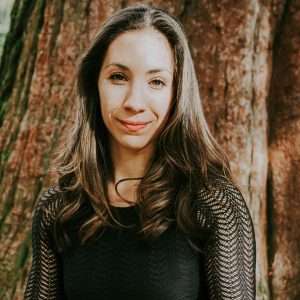 Ashley Nicole is a creative, storyteller and mystic, dedicated to crafting stories that inspire positive change.